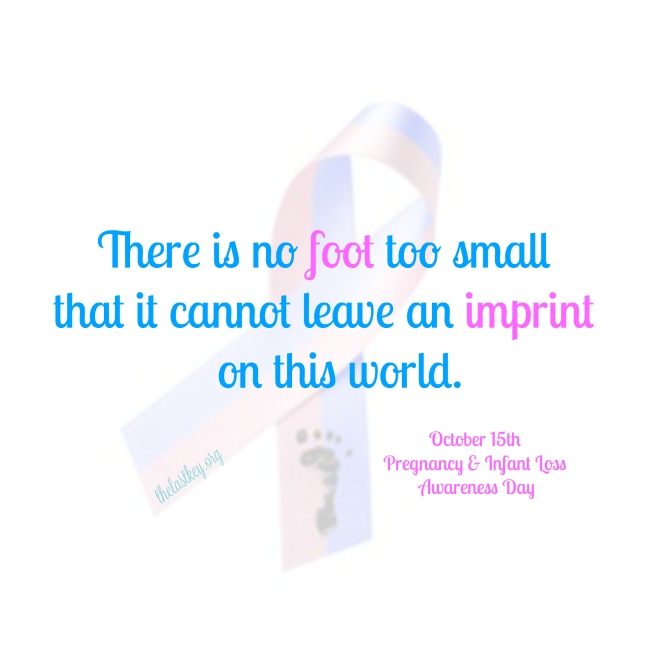 August 20th, 2012 was an ordinary day except I hadn’t been feeling well for a while.  I was tired, achy and I was late.  You know. Late.  As I had stated in previous posts, I was diagnosed with Hypothyroidism in 2004.  So on this particular night, I convinced myself that my thyroid decided to “check out” again and my medication just wasn’t right.  In the back of my mind, I couldn’t stop thinking, “What if?” “Is it possible?” I gave in and finally bought a pack (yes, a pack) of home pregnancy tests.  I used all 5. First two, negative. Then, I took a third.  The first line was dark pink.  About a minute of the infamous three-minute wait, the faintest pink line made itself known and became buddies with the first. It was so faint I thought my eyes were playing tricks.  The first two were negative so I thought to myself, “it must be a false positive.”  I used the remaining two tests.  One single solid pink line on each.  I was so confused and unsure what to think.  Was I actually pregnant or am I having a repeat of what happened just eight years prior?

In 2004, I gained 60 pounds in 5 short months, didn’t have a normal cycle for weeks and even began lactating.  (Try to explain that to your parents when you are only 17 years old!)  I went to the doctor and lab work showed it was due to a hormonal imbalance with my thyroid.  My body actually went through what is called Pseudocyesis or a phantom pregnancy.  Thus, resulting in my diagnoses of Hypothyroidism. What a heck of a way to find out, right?

Fast forward eight years. I convinced myself that is what it had to be.  A hormonal imbalance.  Hubby and I hadn’t even been married a full 3 months.  I chalked it up to wedding stress, starting a new position at my job at the time, anything else but being pregnant.  I decided I would call the Endocrinologist first thing in the morning and get lab work drawn.

The next day began like any other day.  I woke up and went to work, however still not feeling entirely myself.  Around 7am, in the process of starting my work day, sharp pain radiated through my lower abdomen, so quick and knife-like, I fell to my knees and lost my breath.

I stood back up with my hands on my knees trying to catch my breath.  The pain was constant but not as sharp.  Every few minutes, the sharpness would hit me again.  I sat down and called Hubby.  I told him something wasn’t right and I was coming home.  I reassured myself I could make the short drive home.

As soon as I started to drive, I called my OB/GYN office and explained what I was experiencing to the nurse.  I described the pain, how I had been feeling, and she asked the usual question, “When was the first date of your last period?”

I told her about the faint positive test and the four negative tests I had taken the night before.  She said based on what I was explaining to her, it could be a miscarriage.  She explained what to look for to distinguish a miscarriage from a normal menstrual cycle and when a trip to the ER would be warranted.

After arriving home, relaying what the nurse had said to my Hubby, I experienced deep cramping.  Later, I went in to the bathroom and it happened.  What she said would happen, did.  That was it.  I came out to my Hubby’s awaiting arms and sobbed.

August 21st will be a day I will never forget.  April 10th will never pass by without the “what if” scenario playing through my head.  October 15th is usually a typical Fall day filled with leaves changing and pumpkin spice everything. For some, it may be a birthday, an anniversary or another reminder of an important life event.  October 15th for me is different. It is Pregnancy and Infant Loss Awareness Day.  Today is the day I and millions of other women remember children they never were able to hold or their time together was cut too short.

Today is the day I remember a baby who would’ve been 2 1/2 years old. 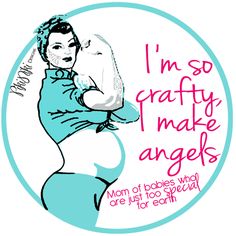 And for my next trick....😂😂😂 #cashalexander #raspberries #reallyjusttryingtostayawake
He's been doing this all morning. Cracking us up! #cashalexander #lips #baldknobbers #duckface
Had an awesome family night at the Comets game!! Nora got a ball from one of the players and of course, ran up to Comet the mascot for a hug as soon as she spotted him! 🤦🏻‍♀️Great comeback game for a 9-8 win!! #eleanorcharlotte #cashalexander #littlelightles #kccomets #masl #soccer #vettix
Chunky baby thighs and good baby giggles...you're welcome. 😍❤️ #cashalexander #babylaughs #giggles #chunkythighs
We enjoyed the nice weather yesterday and took a stroll to the park. Then, Cash and I went to visit Nikky and Noelle! #cashalexander #eleanorcharlotte #springjanuaryday #noellelouise
This girl just had her first dentist appointment! 🦷She did so well and got a new toothbrush and a pretty pink seahorse! #eleanorcharlotte #firstdentistvisit #happyteeth
%d bloggers like this: